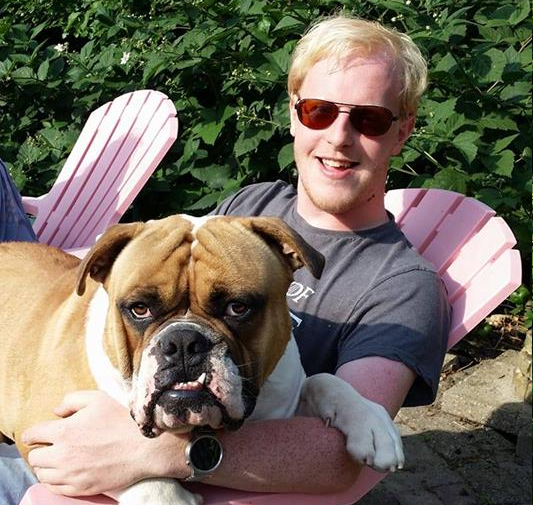 My name is Sjoerd Broekhuijsen, and I am originally from the Netherlands. In 2015 I received my BSc. in Applied Physics at the University of Twente. After receiving my bachelor’s, I started my master’s degree at the same university with a specialization in Material Physics. During my master’s I did a temporary project at Linköping University at what is now the Material Optics unit in the Thin Film Physics group, where I looked at the change in sugar composition in soft drinks over time using the optical activity obtained from Mueller Matrix ellipsometry. Afterwards I got the offer to do my master’s thesis at this group as well, which involved the growth and characterization of thin films of InAlN, where we specifically look at the optical properties for different compositions of In and Al. Thin films of InAlN were grown on a seed layer of TiN using reactive sputtering, and their optical properties have been determined by fitting the ellipsometric measurements to appropriate physical models. Crystallinity, orientation and composition have been determined using XRD.

I will join the SwedNess project as a PhD student at Linköping University. My project will involve theoretical neutron optical simulations as well as experimental synthesis by magnetron sputter deposition and characterization of multilayer mirror structures. Characterization techniques involved will include among others TEM, XRD and neutron reflectometry. The work will mainly be focused on the synthesis of high-performance multi-layered Ni/Ti-based neutron mirrors. Preliminary results show better performance than the current state of the art, the aim is to push performance even further.