On May 16th 2017 SwedNess had it's kick-off together with NNSP (Nordic Neutron Science Programme) at Uppsala University. Everyone was there including people from all involved Universities, people from SSF (the founding agency for SwedNess) and Nordforsk (the founding agency for NNSP). Furthermore, Lena Ek, who is appointed by the Swedish government as a coordinator for ESS, was also invited and held a short talk as well as Andreas Schreyer, director of science at ESS.

Lunch and cake was served and the atmosphere was very positive and inspiring. In total there were about 70 people there and afterwards there has been a lot of positive feedback on the whole arrangement.

Below you can see some pictures from the event. 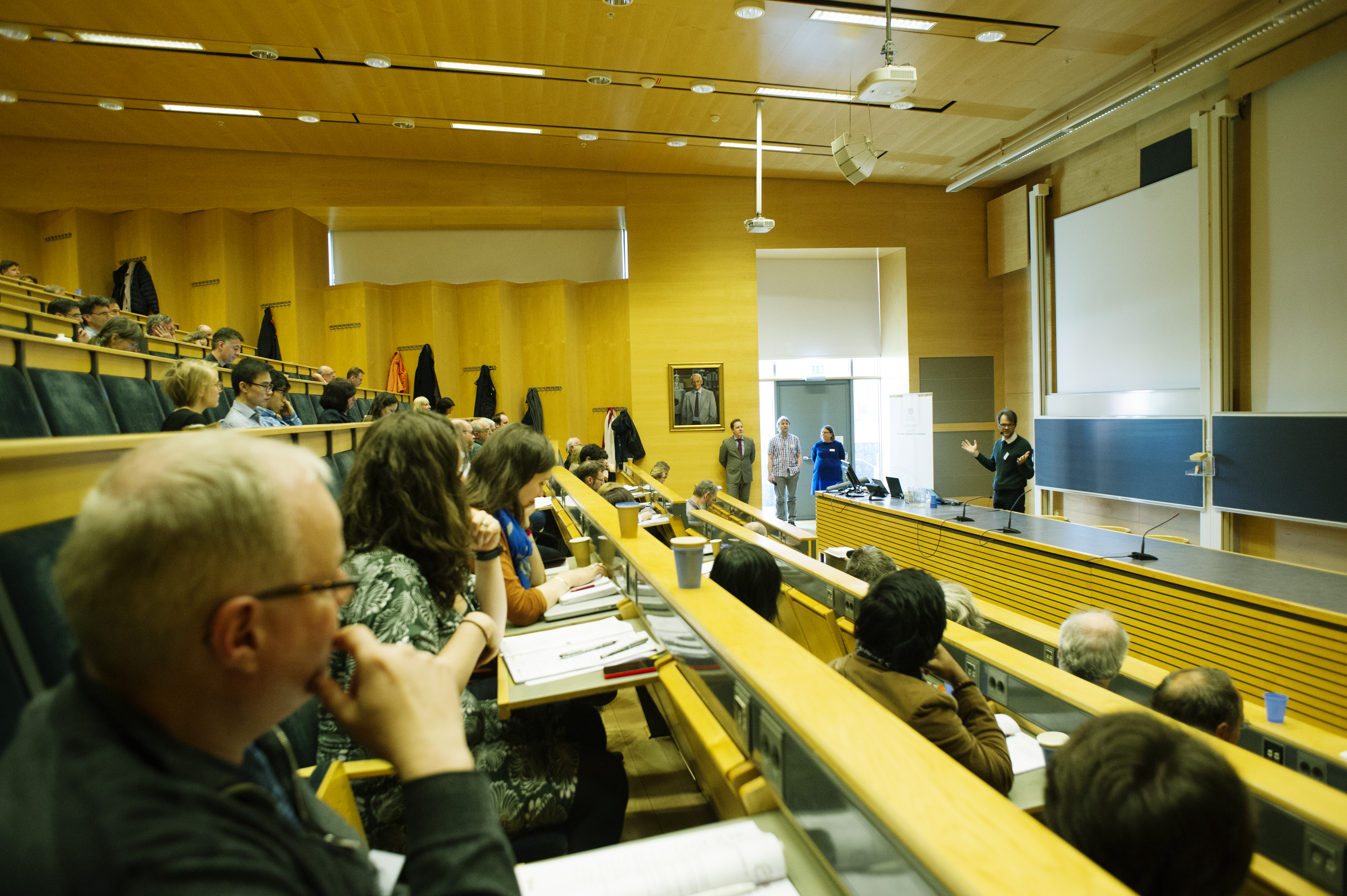 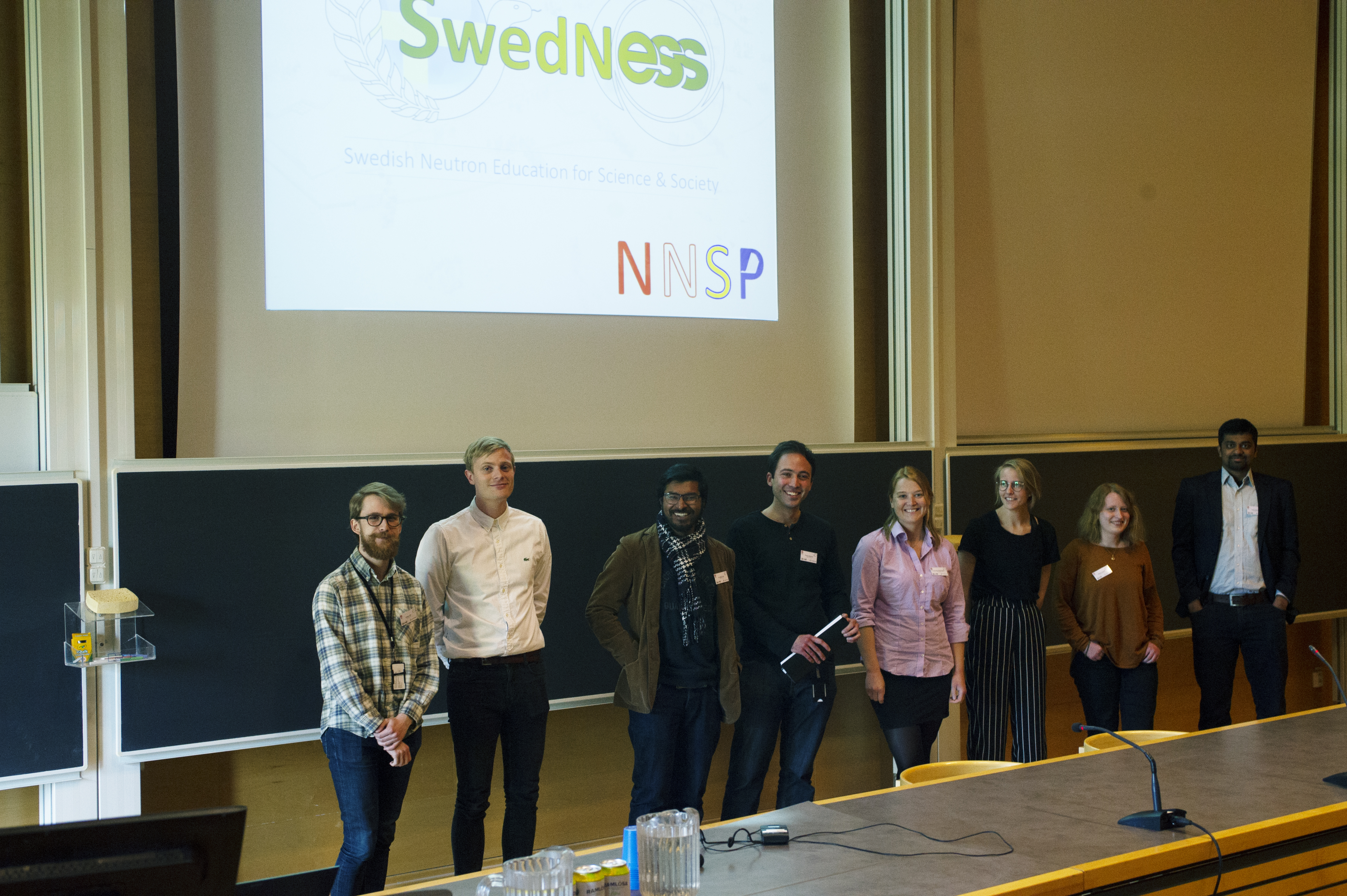 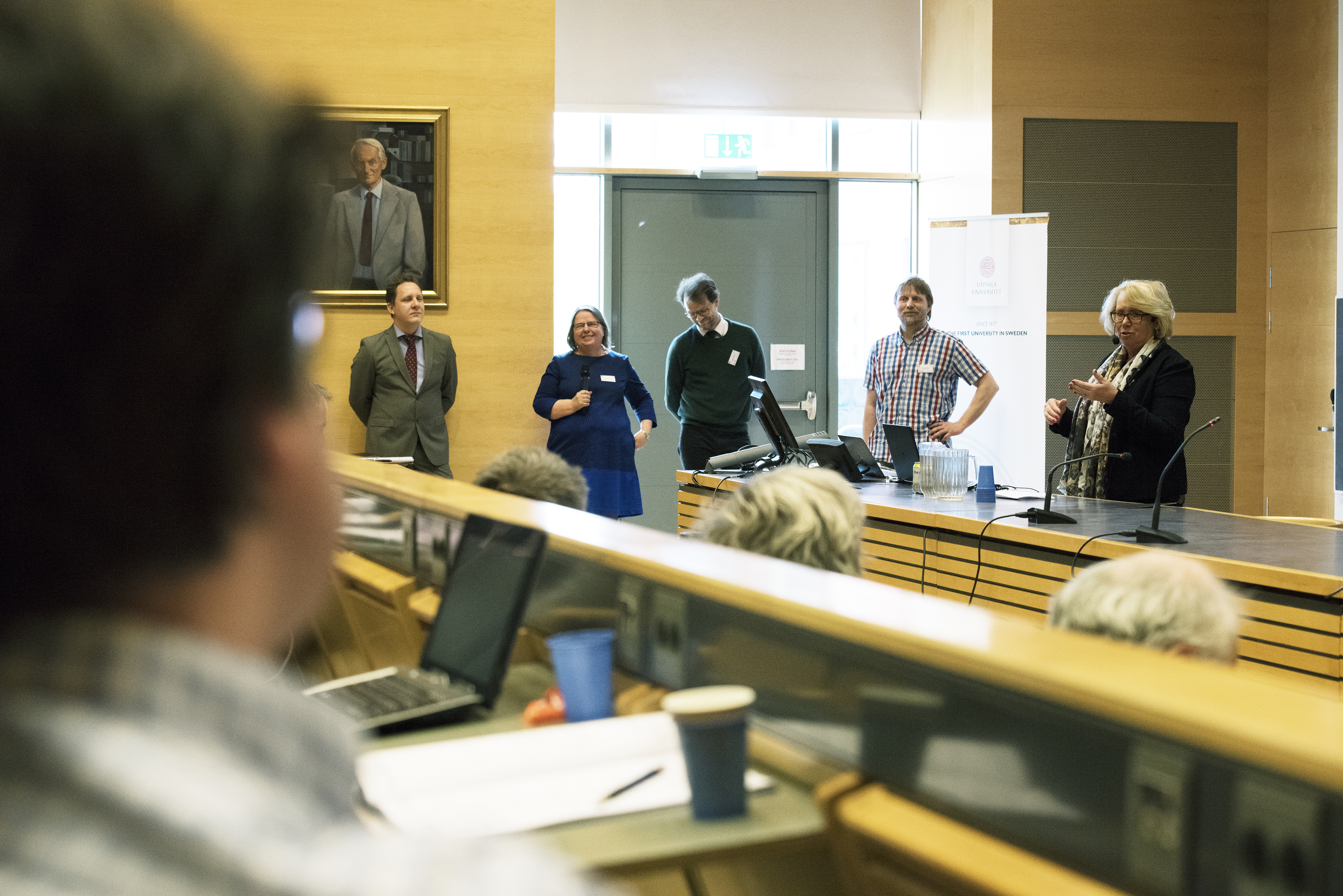 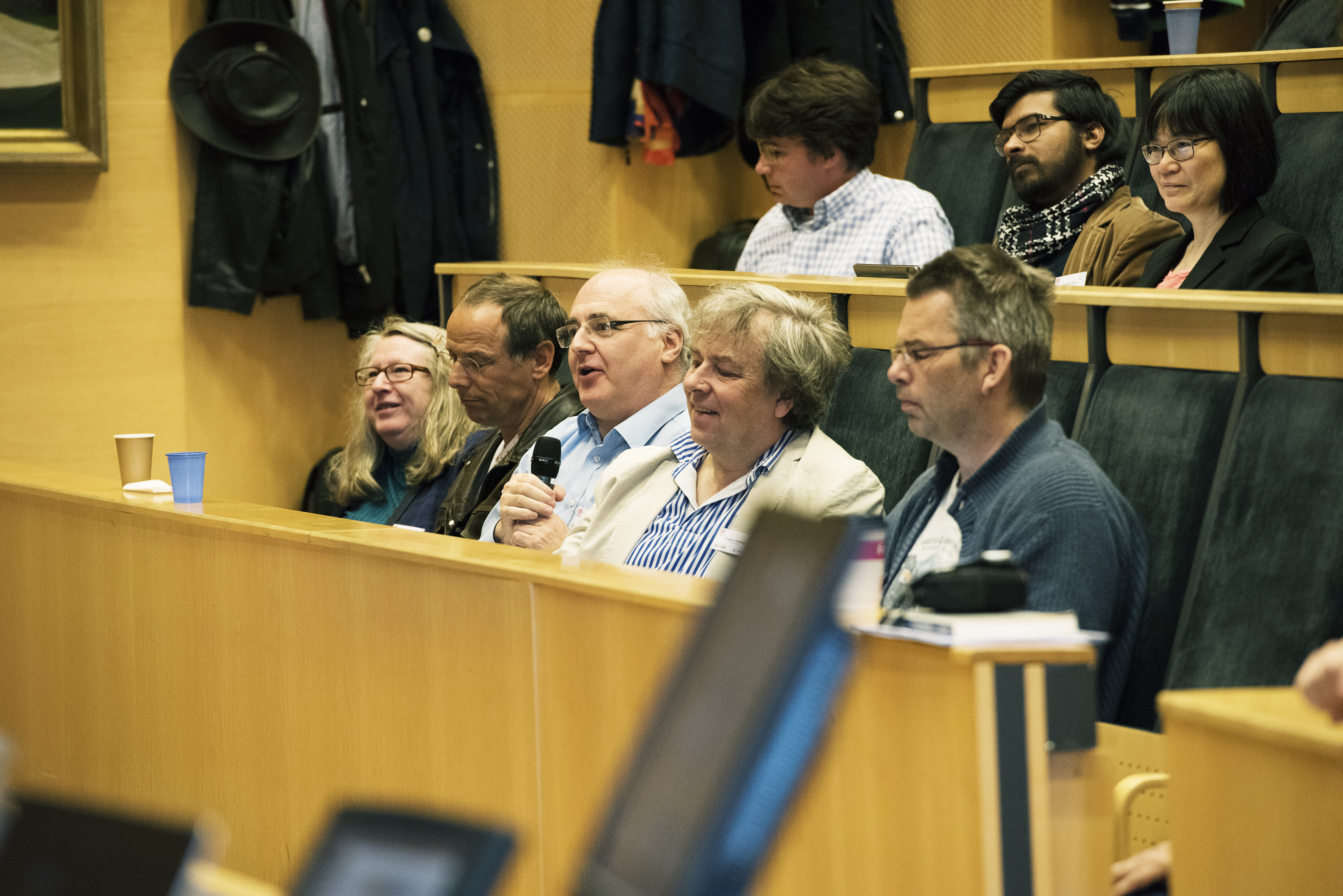 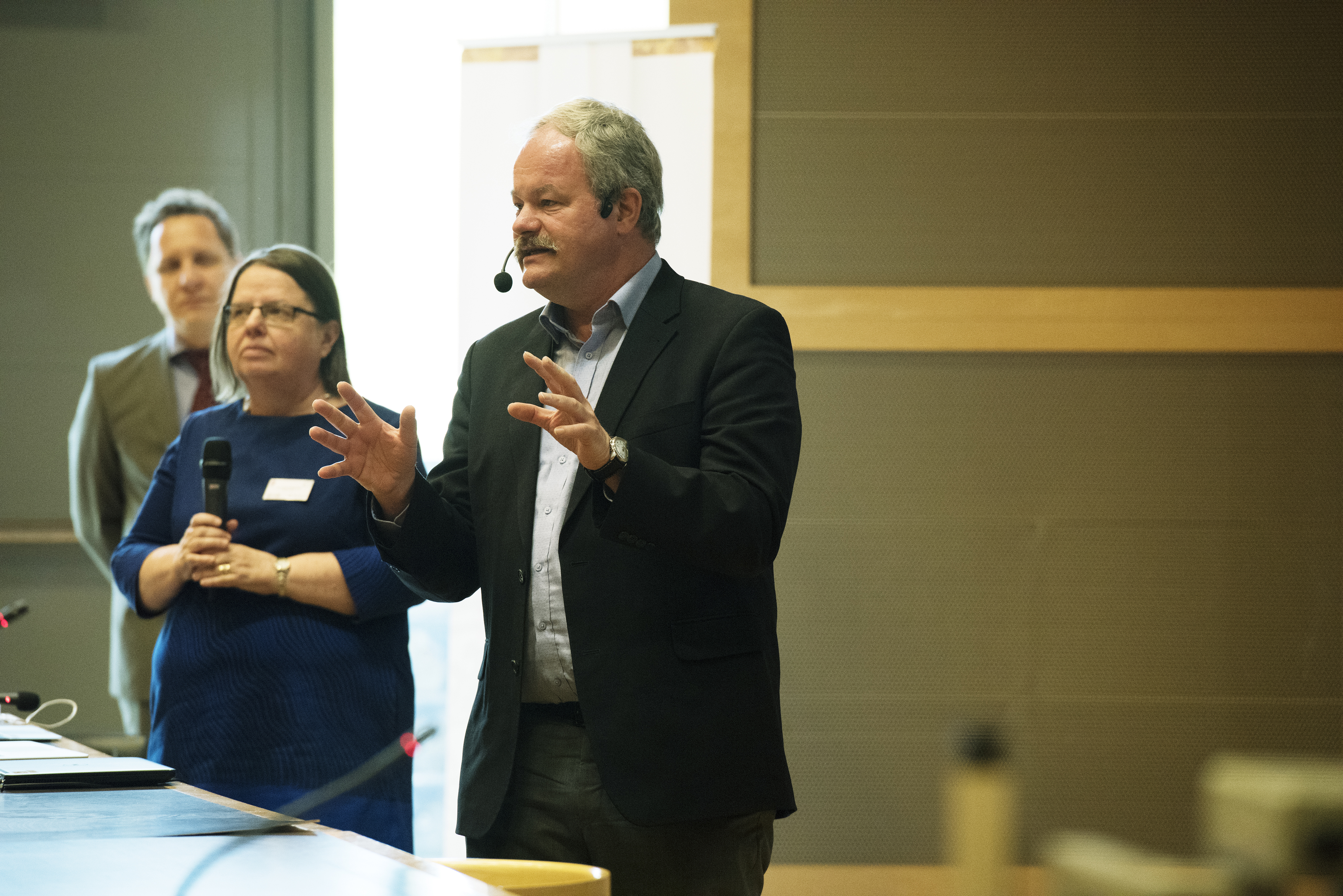 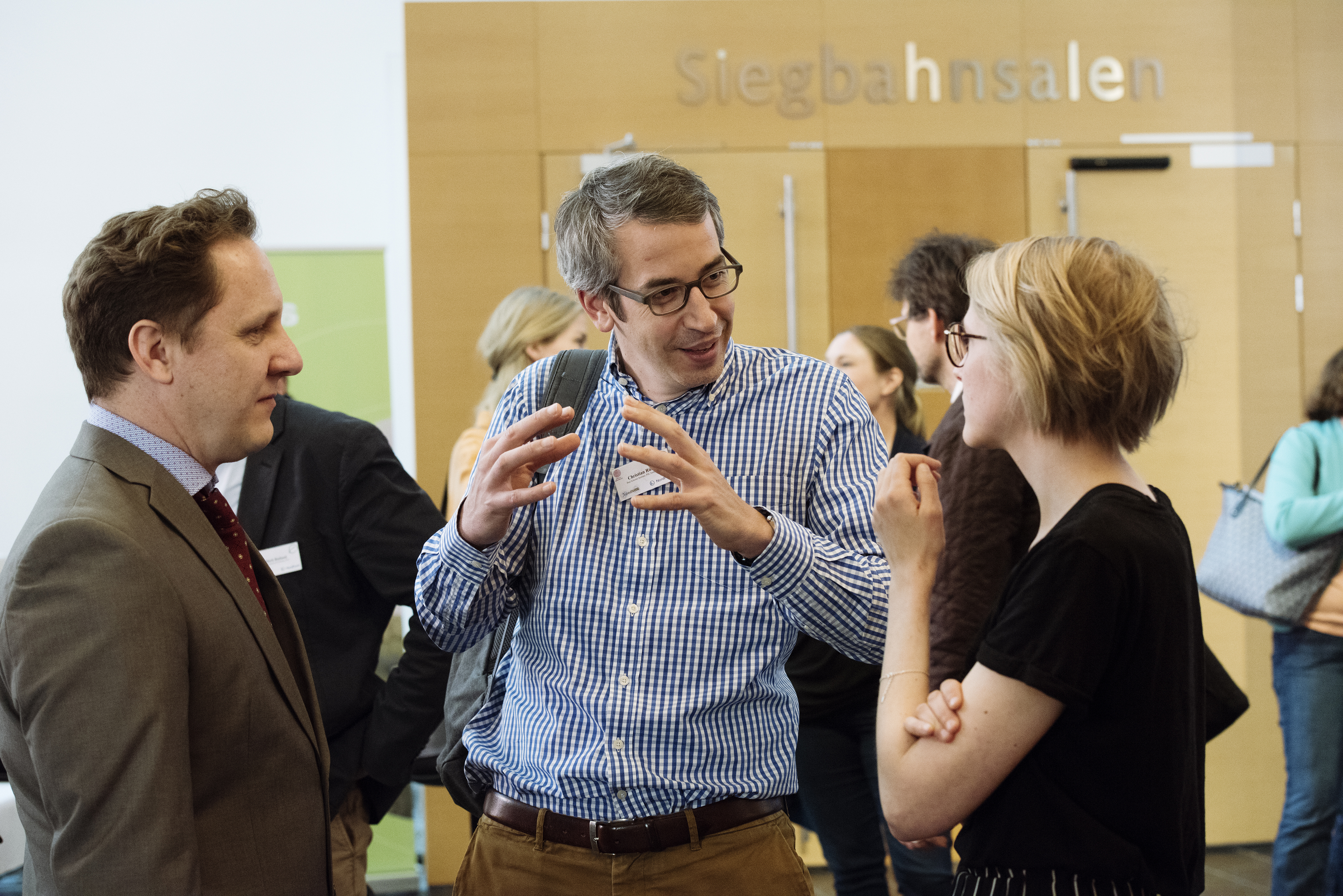 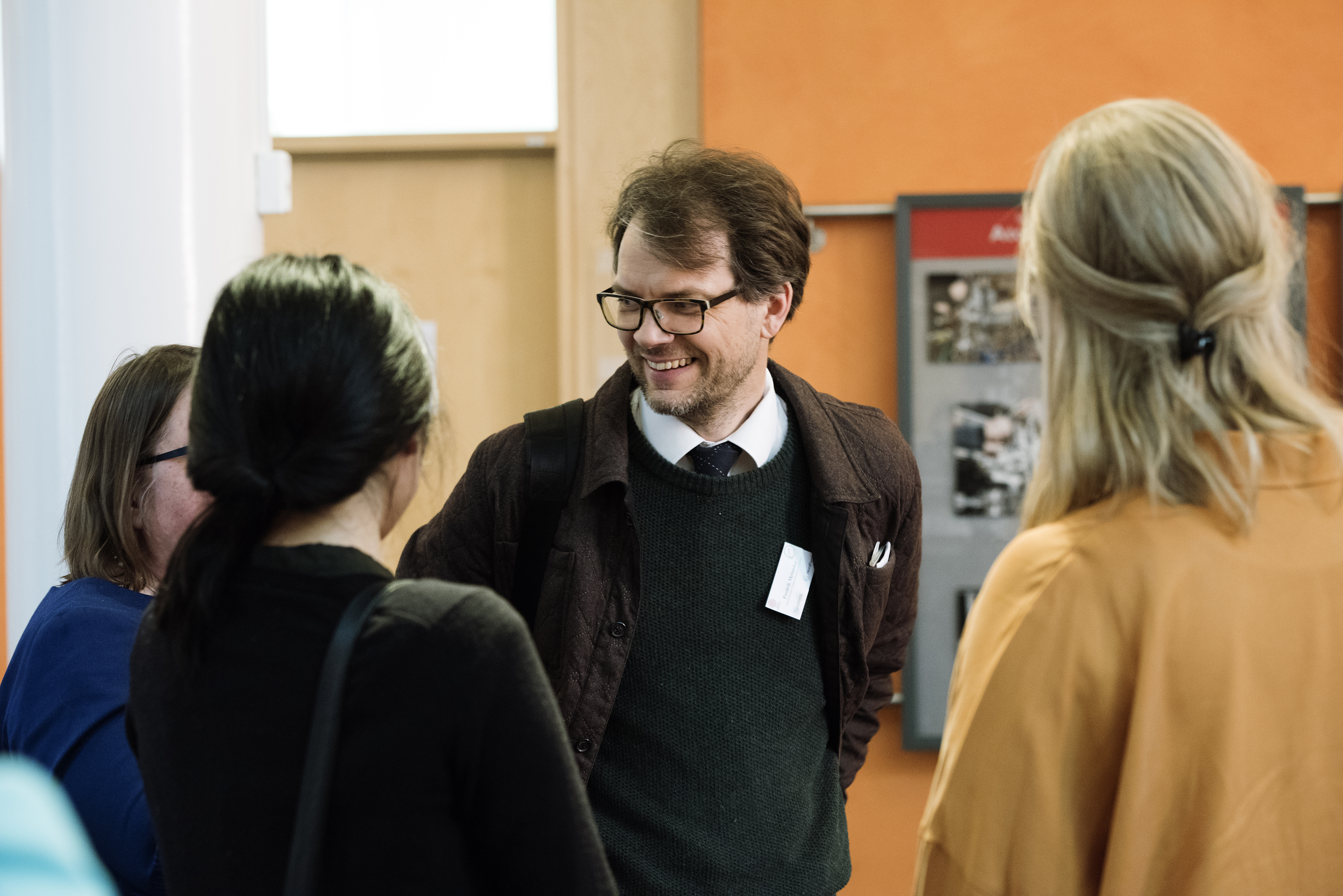 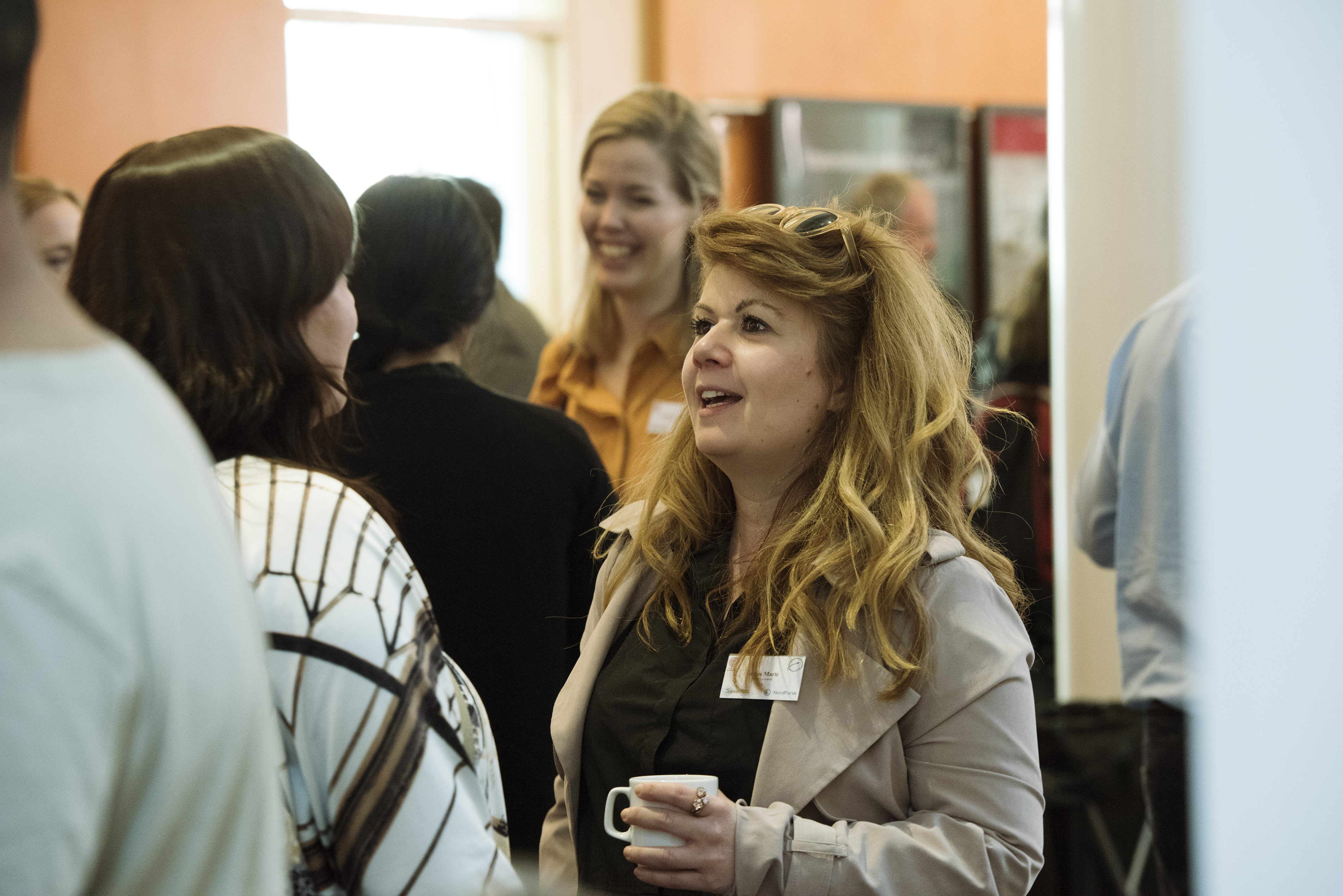 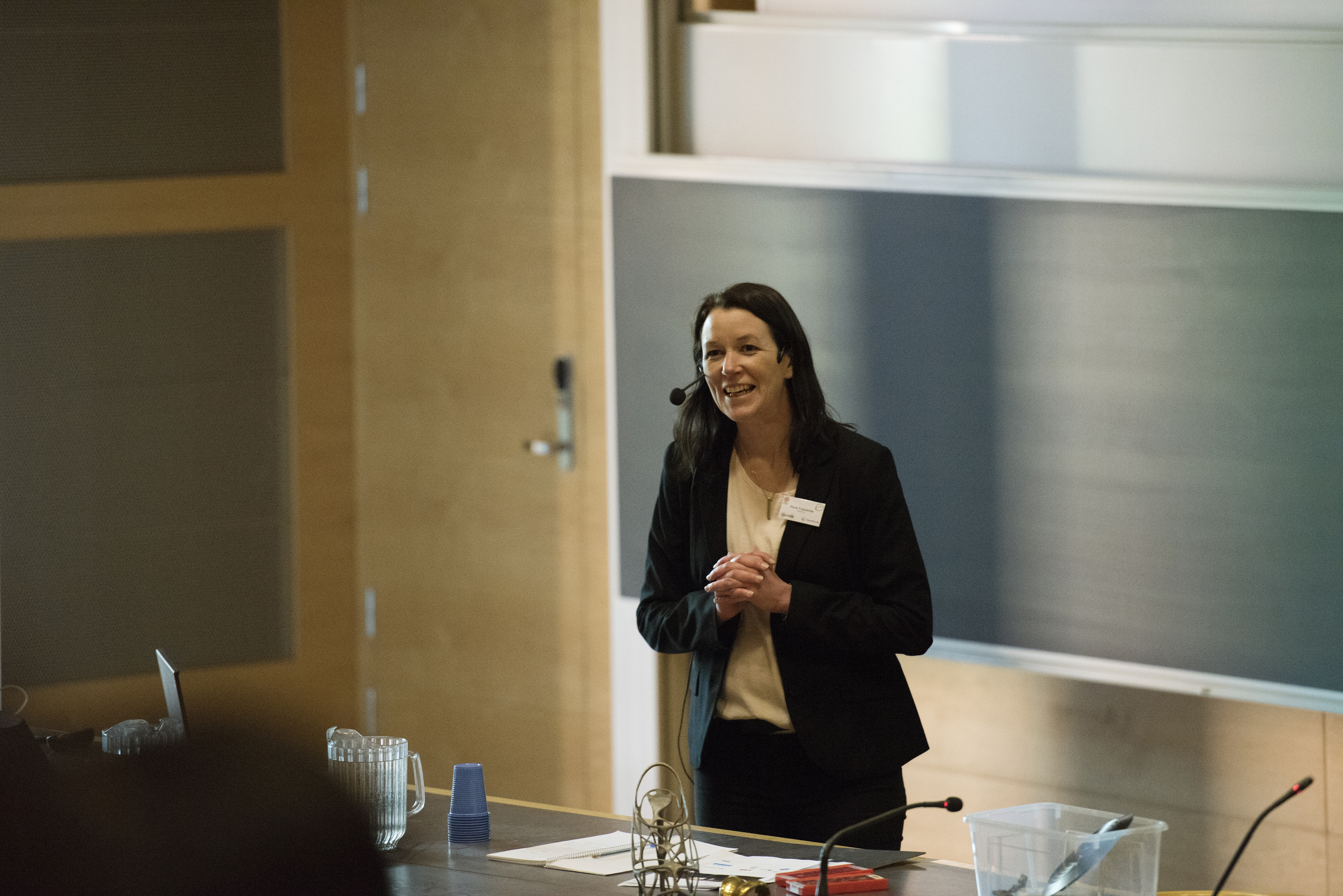 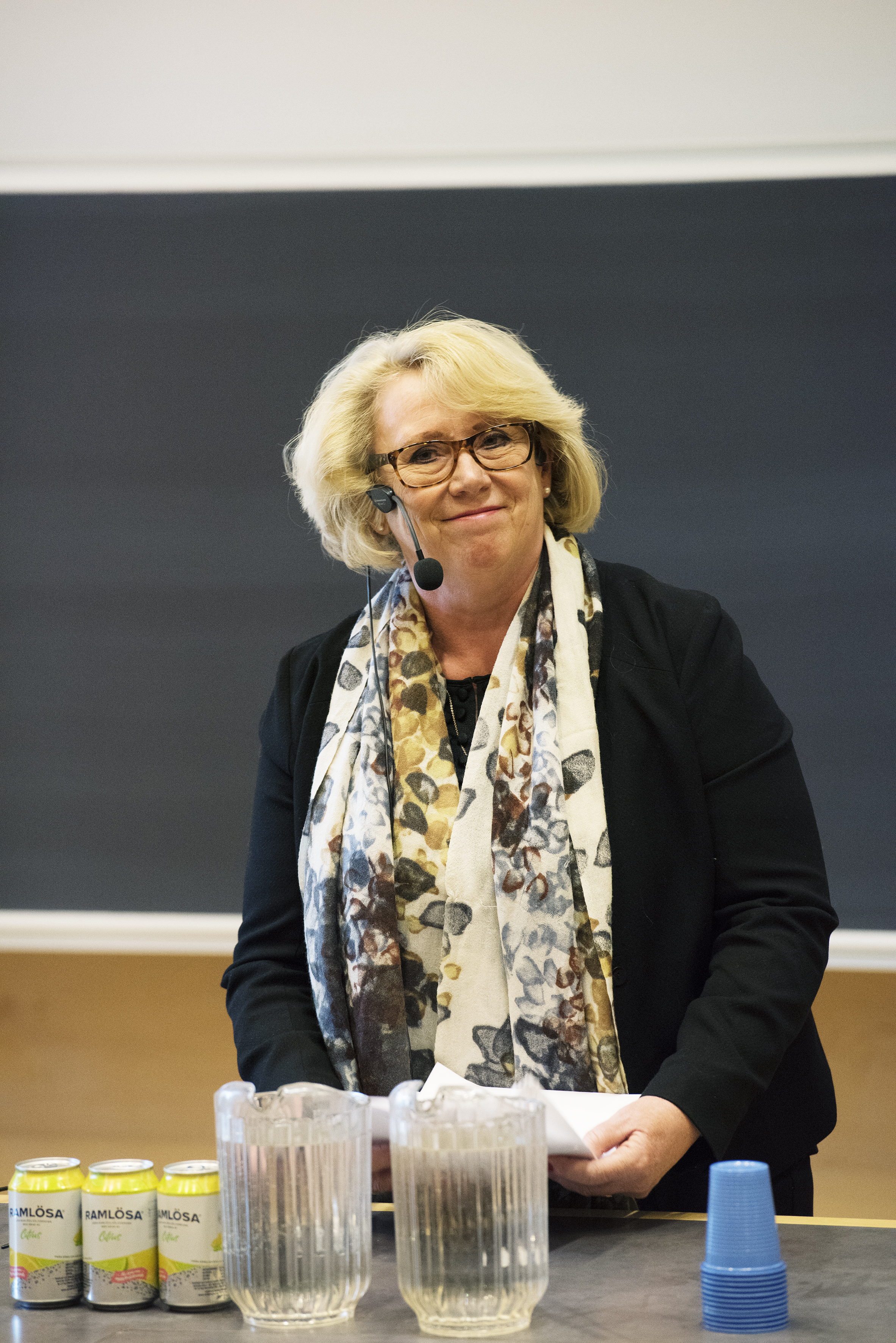 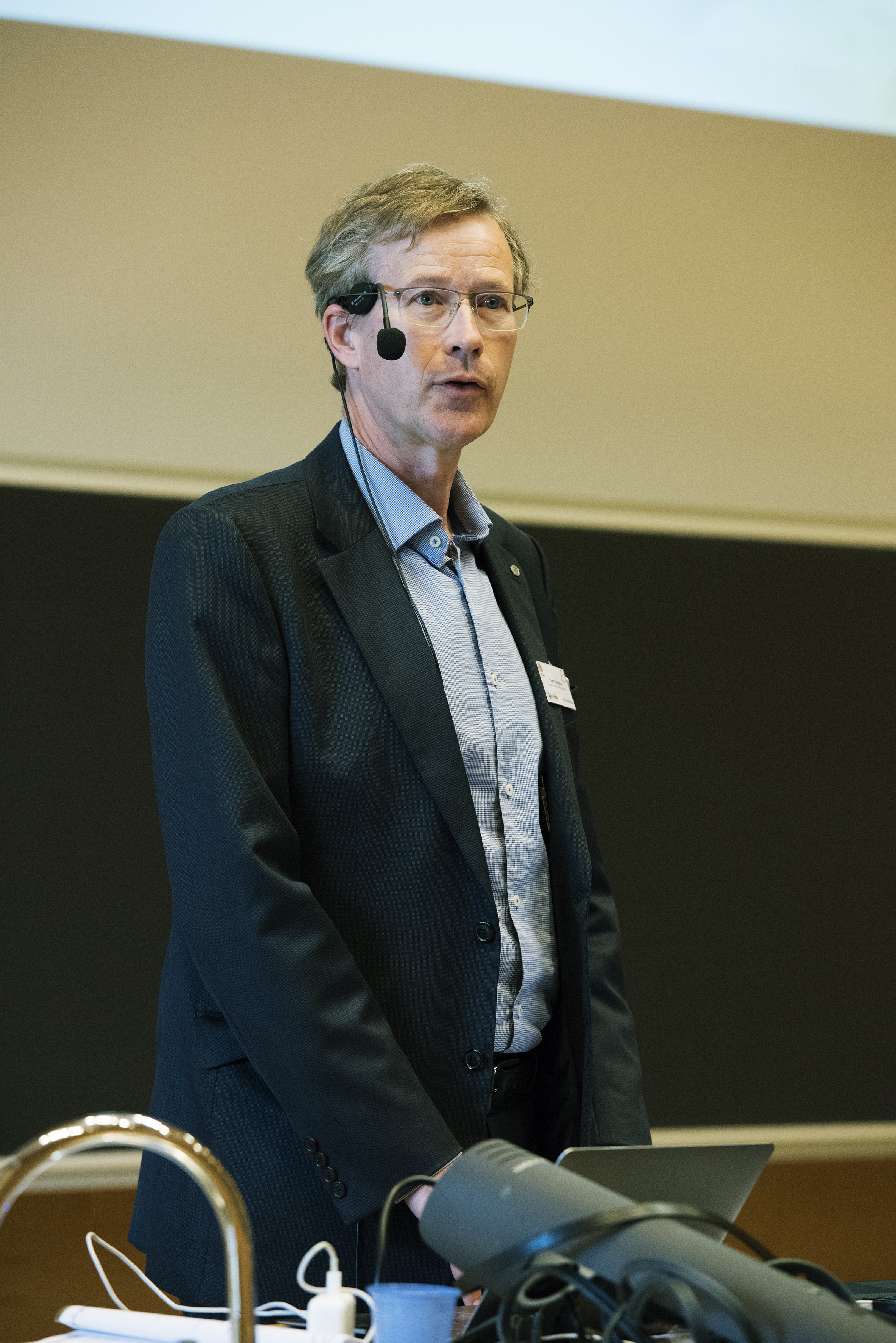